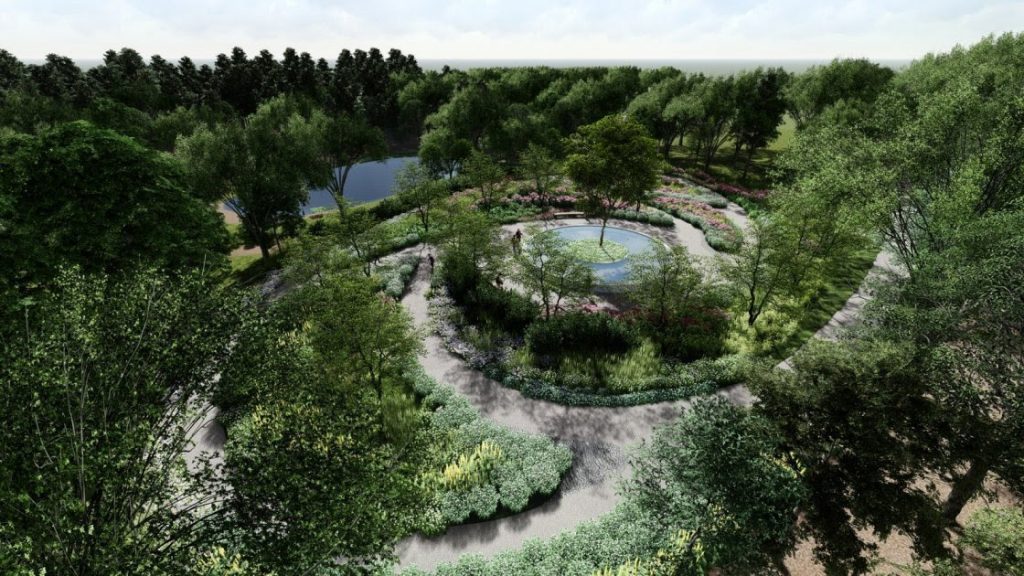 Sandy Hook Memorial in Newtown:-To be unveiled on 14 December, 2022 the 1.8-acre memorial will comprise of three elements—a circling network of pathways, a central granite water basin inscribed with victims’ names and a young sycamore tree.

Far Rockaway Library in Queens, New York:-In 2022, the new 18,000-square-foot library building by Oslo and New York-based studio Snøhetta will open its doors. A two-story rectangular in volume is covered in fritted glass in a graduated hue.

National Museum in Oslo:-The largest museum in the Nordic region the National Museum of Art, Architecture and Design in Oslo, Norway will see its completion in June 2022. Its design incorporates two existing buildings on its site, creating an entrance marked by a historic corner that leads visitors into a sculpture park.

Fotografiska in Berlin:-With three new branches planned through 2023 the Swedish photography museum Fotografiska will make it the largest privately held art museum in the world.

Glenstone Museum pavilion for Richard Serra:-Expected to open to the public in spring 2022 the 4,000-square-foot pavilion for Serra, Glenstone Museum, will be constructed of precast concrete panels and can be approached via a trail and through a single doorway.

Rwanda Institute for Conservation Agriculture:-RICA is an energy-independent and net-carbon zero complex of landscape, housing, education, storage and processing. It will contain the largest solar power farm in the nation.

Abrahamic Family House in Abu Dhabi:-A multifaith complex on Saadiyat Island has a temple, a church, a mosque and a secular gathering space—joined by a shared garden has been designed with similar volumes but different facades. 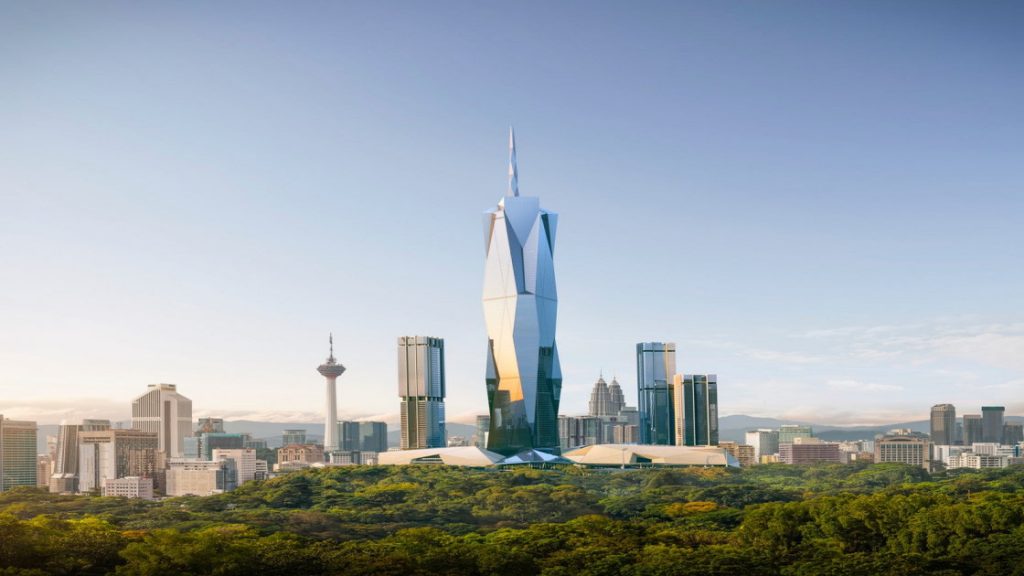 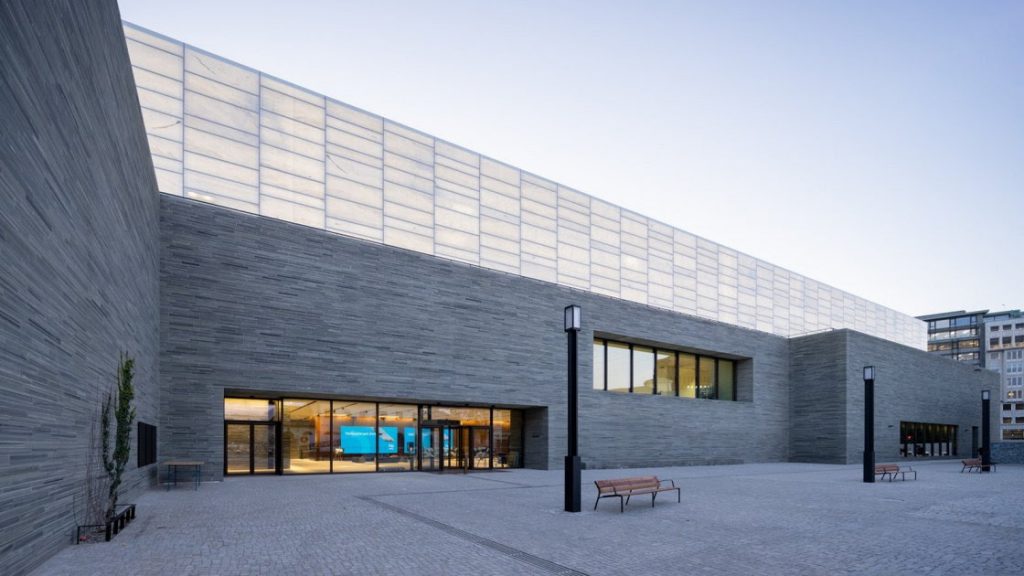 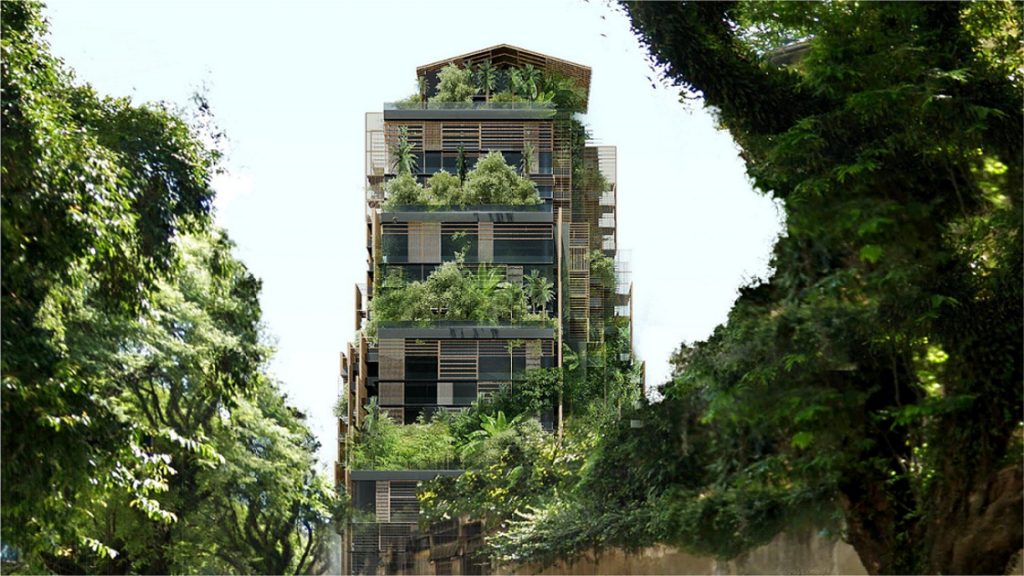 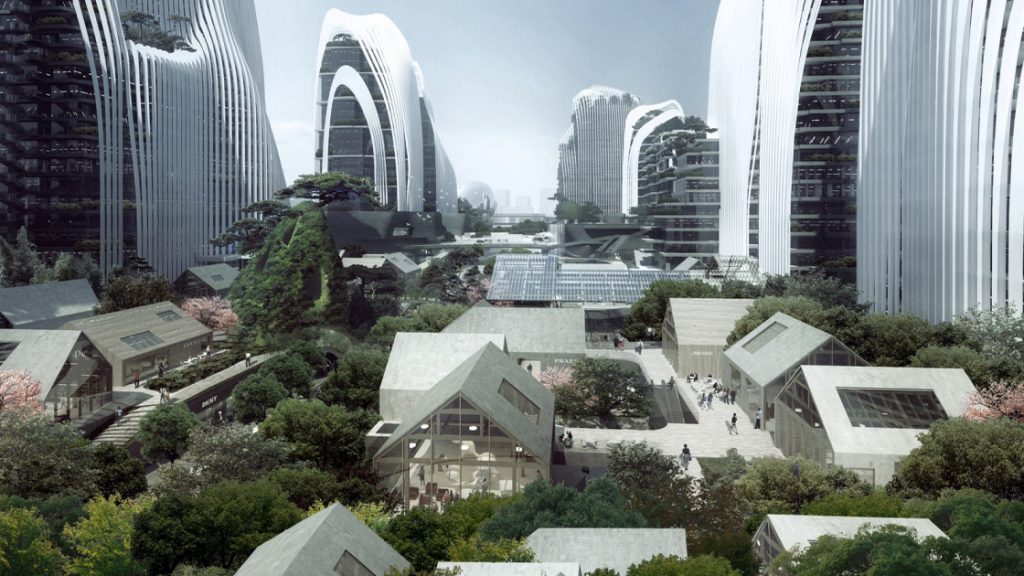 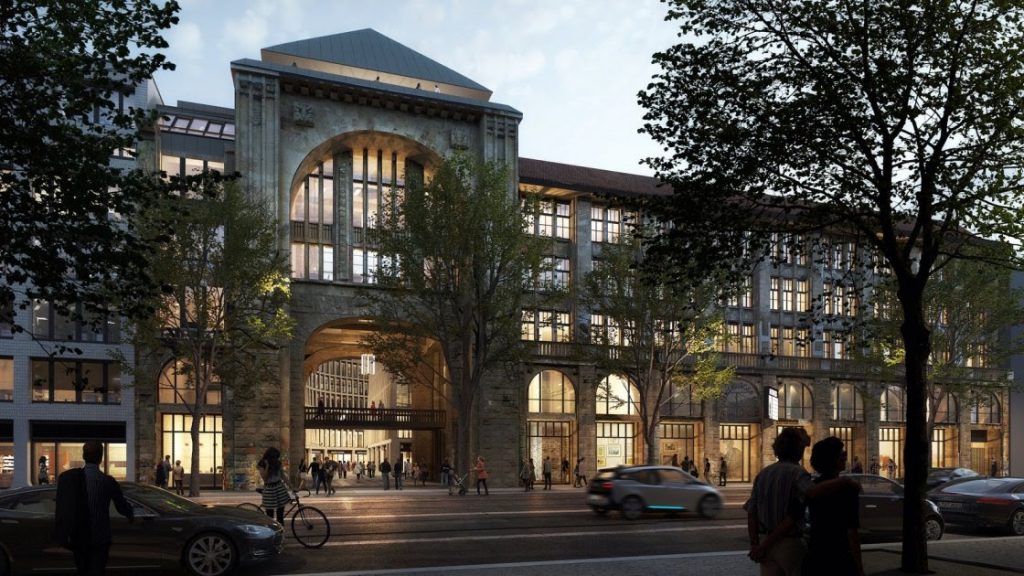 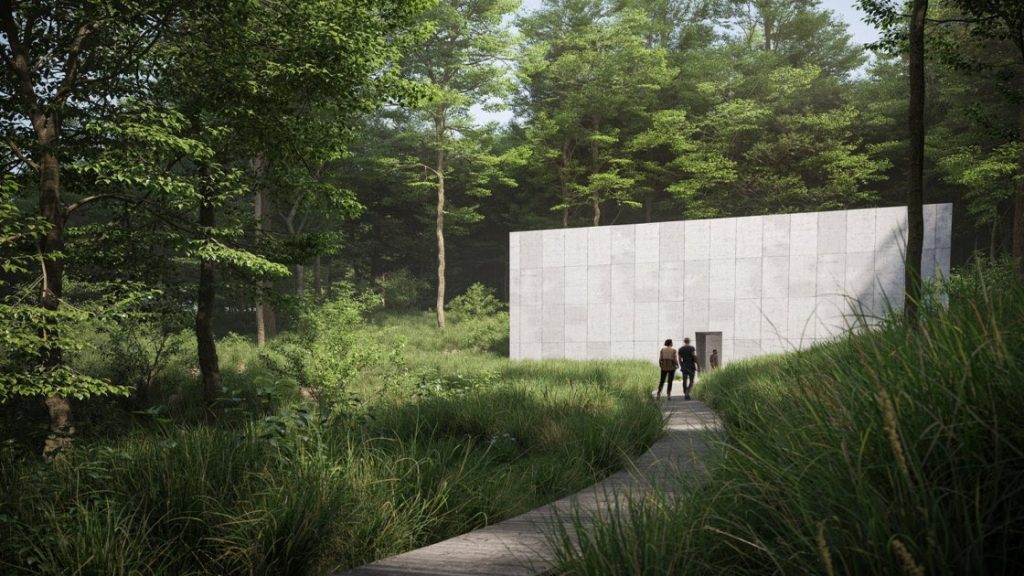 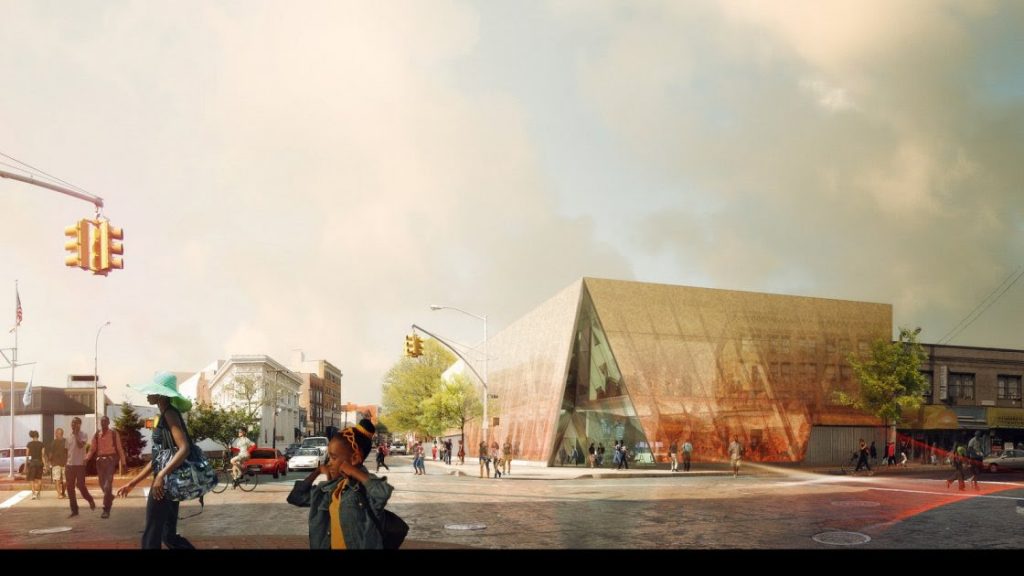 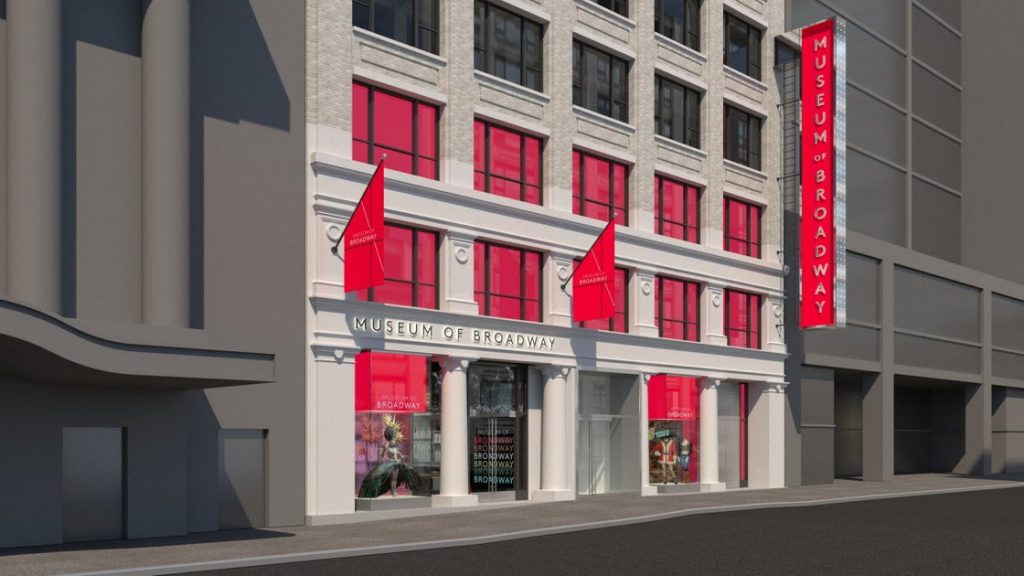 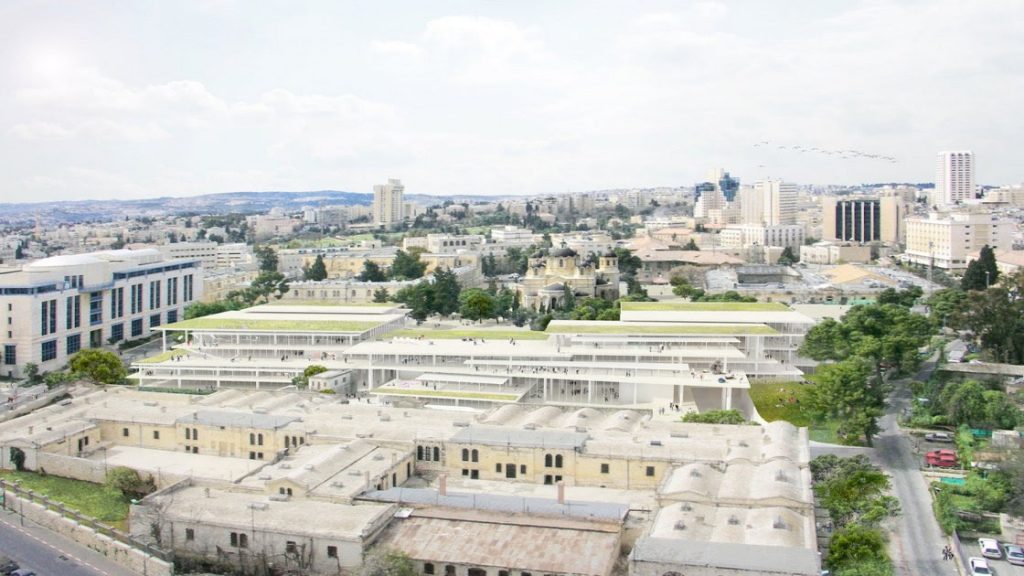